I had the great privilege of traveling to Paris, France the end of March 2016 and attended all the normal Paris attractions.  One, however stood out, as it was Tudor related.  Mary Queen of Scots and her first husband, Francis II of France married here, Notre Dame De Paris in 1558.

Notre Dame, in itself, is an iconic piece of history but being in the same place that Mary Queen of Scots married her first husband was pretty amazing and an experience that I will never forget.  Below are some pictures taken.  After the pictures are a brief history about Mary Queen of Scots, specifically of her marriage to Francis II at Notre Dame. 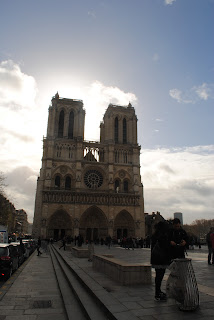 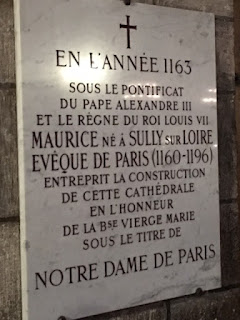 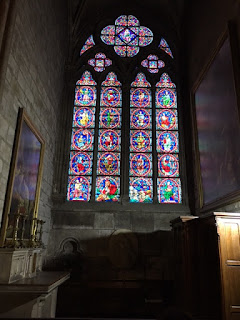 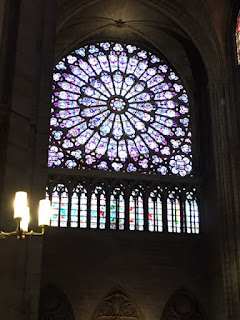 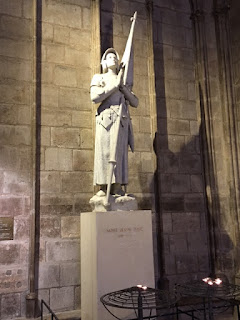 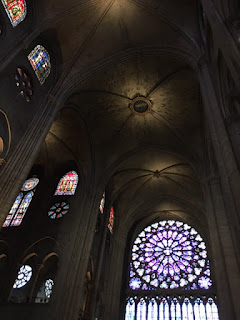 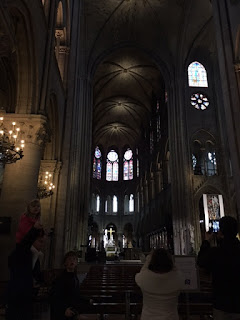 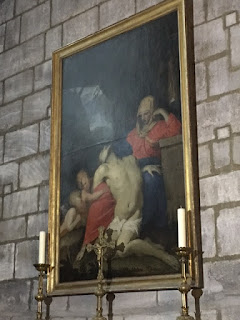 In 1555, Mary sent back letters to her mother in Scotland to be used for administrative purposes and it is from these that we first see her royal signature ‘MARIE R’. In 1558, she married the Dauphin (Francis II) in an incredible celebration in Notre-Dame Cathedral in Paris. Exceptionally tall for a woman in the 16th century, Mary was every inch the regal Queen; she had an oval face, shapely chin, and small mouth which were set off by her golden-red hair, her large forehead, and hazel eyes. Many considered Mary to be the most beautiful princess in Europe, much as they had thought of her relative, Henry VIII’s sister, Mary, who had also come to France as queen for a short while. Mary was not always in the best of health but, unlike her husband, there were no immediate concerns for her life (this information was from the below site).
For more information regarding Mary Queen of Scots: http://englishhistory.net/tudor/relative/mary-queen-of-scots/

Posted by Anthony Paradiso at 6:45 PM